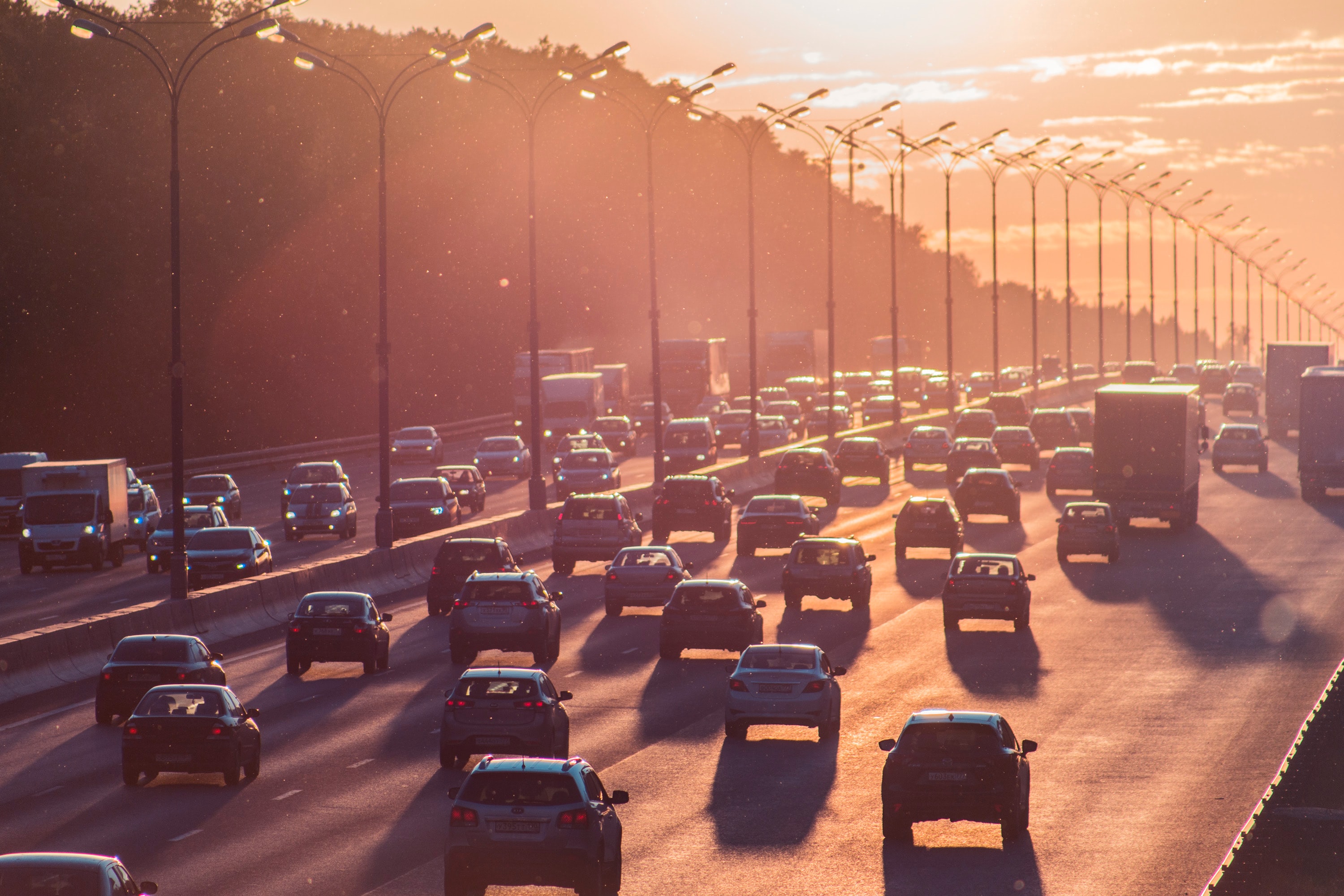 1. What is level 5 autonomy? Autonomous ability in vehicles is separated into various grades of sophistication. To the confusion of some, level 5 (or full autonomy) is actually the sixth level:

Level 5, of course, is the Holy Grail of autonomous technology developers. But a lot of distance stands between — because the AI behind the wheel of a fully autonomous car would need to handle any scenario or environment. This means that the AI algorithms responsible for the decision making would need data on literally billions of driving scenarios.

2. No, seriously. It takes an astounding amount of data to train cars that drive themselves. Consider Alphabet's Waymo, often touted as a leader in the field. In July 2019, the firm had driving data on 10 million miles driven in the real world, and 10 billion miles driven in simulation. Between December 2016 and November 2017, Waymo's self-driving cars drove approximately 560,000 km, but a human driver had to take the wheel and correct the vehicle 63 times - on average every 9,000 km. Although these figures may seem impressive, Andrew Chatham, Head of Mapping at Waymo, admitted: "A critical success factor in our work is that we are very selective in where and when we drive. We don't drive in the heavy traffic of Mumbai, where traffic conditions are very demanding. Nor do we drive in the worst snowstorm you can imagine.“

3. A game of billions. delphai tracks a total of 89 companies thatare specializing in the development of level 5 autonomous decision making algorithms, including the companies providing the training data. This does not include the automakers, hardware manufacturers, or mobility providers like Uber or Didi Chuxing, which are active in the scene but are not explicitly focused on level 5 autonomous vehicles.

With that caveat, the three most well-funded players in the world are Cruise, Argo AI, and Waymo — all from the United States. In this contest of giants, Cruise is ahead with over €4.5 billion sourced from Honda and GM, two major automobile manufacturers. VW and Ford, two other automakers, have also invested in Argo AI, which has received funding of more than €3 billion. Waymo has been funded with a total of €2.57 billion and is part of Google's parent company Alphabet. The European startup with the most funding in this field is TTTech with a comparatively low €169 million.

This briefing is a part of a delphai collaboration with Tagesspiegel Background, in which delphai's artificial intelligence tools are used to provide Background with data insights on the technologies, companies, and applications that drive global innovation.

The data and analyses you see here are a summary of what delphai provided to Tagesspiegel Background for its article on companies the developing technologies behind level 5 autonomous vehicles.

delphai is a market intelligence software that uses AI for the automatic analysis of market and technology developments. The software is used by companies to create insights that help them seize opportunities, manage risks, and make better decisions.
‍

To learn more about how delphai can help your company grow, please get in touch through contact@delphai.com.

Fields marked with an asterisk (*) are required.
Thank you! Your request has been received!
Oops! Something went wrong while submitting the form.